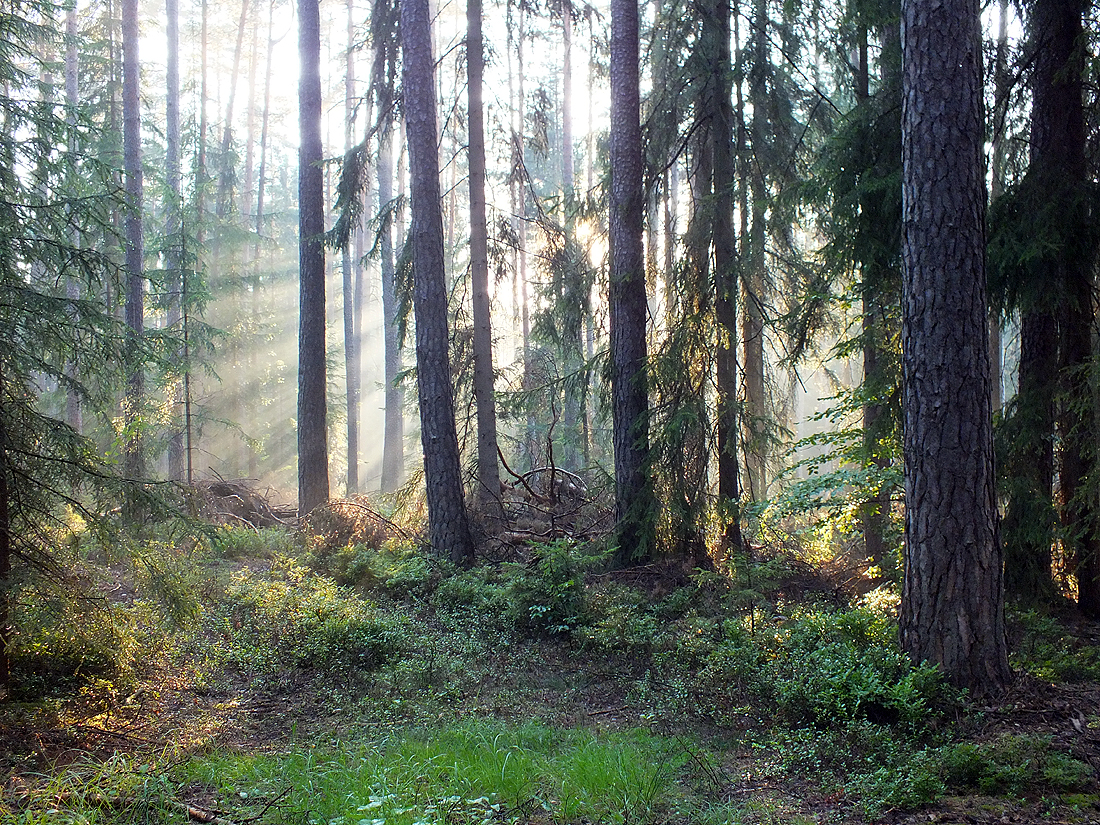 The Rinnlstein circular walking path located in the largest coherent forest area in northern Upper Palatinate (Oberpfalz). The forest stretches from south of the town Flossenbürg along the north-eastern edge of the Naab-Wondreb depression across the Czech Republic up to Bad Neualbenreuth and ends only west of the motorway A93.

Together with its Czech counterpart, the “Cesky Les”, the entire “Oberpfälzer Wald” (Upper Palatinate Forest) covers a stretch of more than 100 kilometers between the Fichtel Mountains and the Steinwald mountain range in the north down to the Bavarian Forest and the Bohemian Forest (Sumava) in the south. It is between 30 and 40 kilometers wide.

Characteristic for the low mountain range are its many cleared woodlands, which can also be discerned around Bad Neualbenreuth. Also deep valleys as well as castles and ruins from the 11th to 13th century are typical for this region. Isolated churches and chapels, such as the “Nikolauskirche” or the “Allerheiligenkirche” characterize the landscape.

The heyday of the settlements and fortifications in the “Oberpfälzer Wald” were the Middle Ages. Many hammer mills for metal and precious metal extraction and processing and glassworks were located along the numerous streams. They demanded the clearing of forest areas for the large quantities of charcoal required for their operation. Thus the once mixed mountain woodland was eventually turned almost completely into an undemanding and fast-growing spruce forest.

In the last decades the diverse low mountain range has become a unique recreation area. 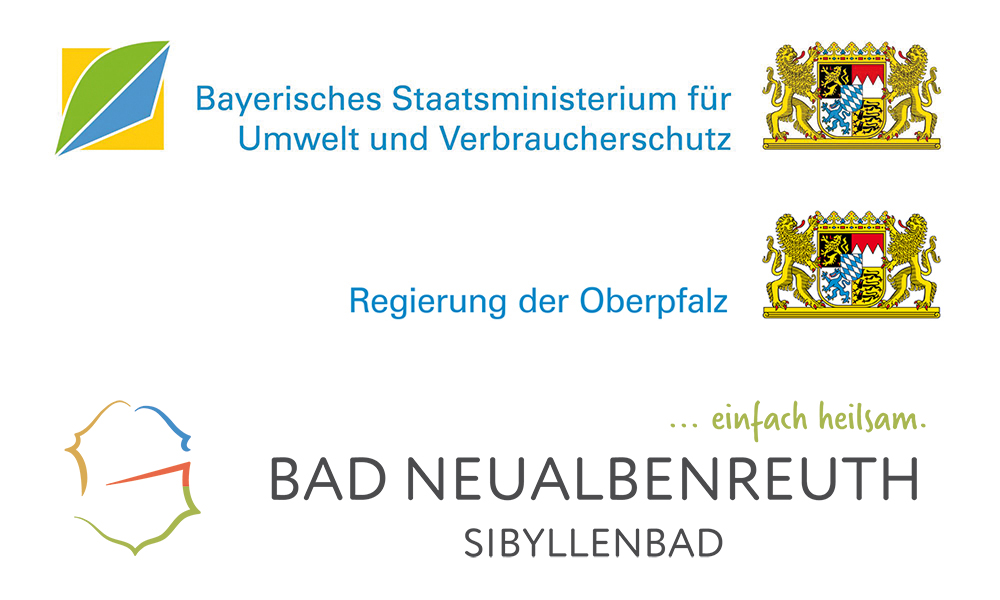